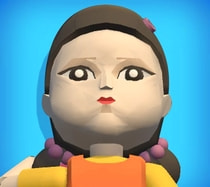 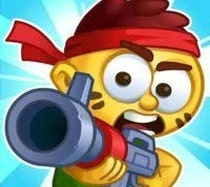 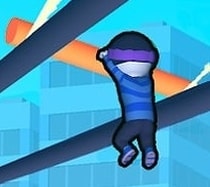 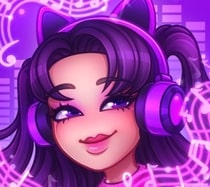 A Gracewind Tale: Do You Copy?

Granny 5: Time To Wake Up

The Man in the Window

Night of the Scissor’s

There’s always something that makes us afraid. But usually you get scared before you understand what was so frightening. And the most strange thing is that most often people are afraid of things they don’t understand, however it attracts their interest, and they want to feel that again and again until they understand the nature of the phenomenon or the nature of their fear. That’s how horror games appeared, in fact. And now we can find such a vast diversity of different games of this genre, that it would be nearly impossible to say that you can never find something which satisfies you personally.

The most popular topic developed in these games is survival. Most horrors are buit on the situation, when you were locked in some of the scariest places you can imagine, and then you should escape house, abyss or some other place. But the heart of fear is not the place in itself – those are the creatures living there, usually. Some ordinary people who have hard mental diseases, or phantoms who have heart-touching and mysterious stories in their background. Anyway, one of the main features of these games is that there should be a composition of things that will make you uncomfortable. Such things as suspense, jumpscares, music, random sounds should be placed in right locations and appear in the right order for all the atmosphere to work.

In fact, if you’re talented enough you can invent a horror out of anything you want, from the simplest pixel platformer, to the complex first person game with 3D graphics and realistic pictures. And as nowadays the technologies offer a wide variety of available things, you can find anything that’s desirable or comfortable for you. You can play on mobile, on PC, alone or with your friends in the multiplayer – whatever you want is at your service.